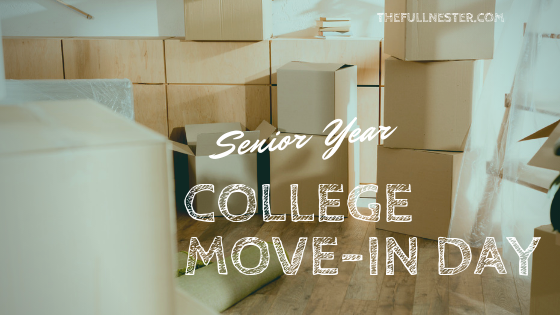 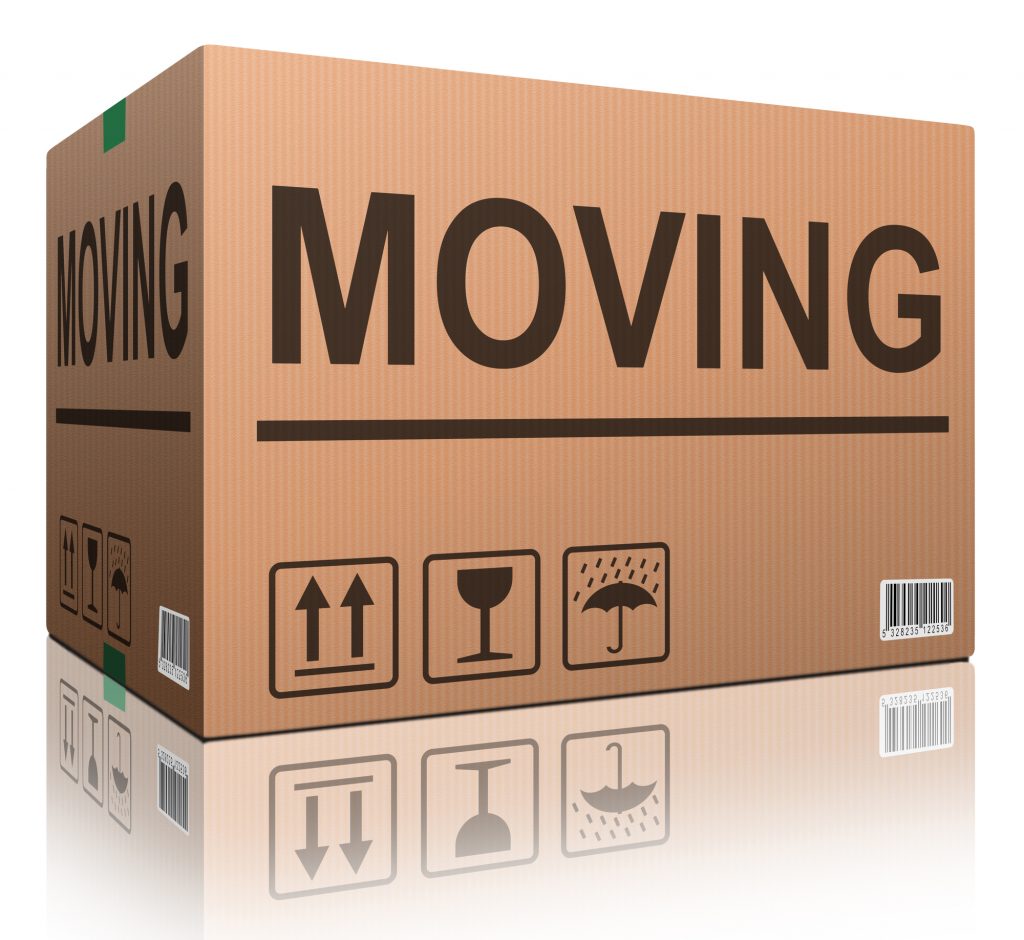 My daughter chose to be an R.A. in her dorm again this year, and is keeping her same room. So we already knew the lay of the land. Her boss graciously allowed all the R.A.’s in her building to store their mini fridges and microwaves in on-campus storage, so we didn’t have to mess with moving those out last spring or back in this time around.

We stored most of her stuff in a U-haul storage unit again this summer, so all she brought home for the summer was clothing and a few other things she needed. There wasn’t much to haul back up for move-in day. 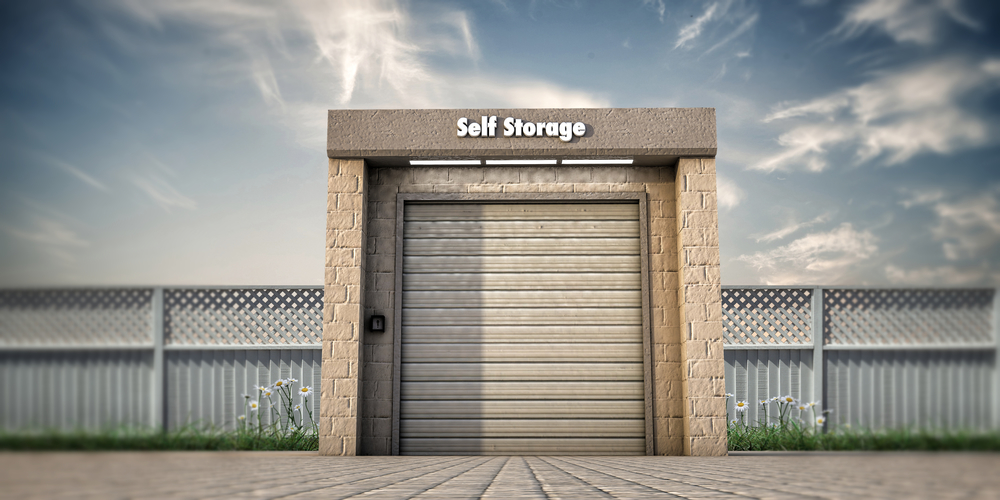 We had a discussion the night before moving in to plan out our strategy. Let me give a little backstory first.

Did you ever watch that show called Renovation Realities on one of those decorating channels? I can’t remember if it was HGTV or DIY, but we loved watching that show. It was about couples or roommates renovating a specific space.

They had a budget and a time frame, both of which were always too small. 🙂 Some of the people got along just great during the renovation, but many of them did not. The ones where they fought like honey badgers were our favorite episodes because it made us feel better about ourselves.

We are a family of honey badgers. 🙂 We simply cannot work on any group projects without bloodshed. We renovated an old home when we lived in Virginia and nearly killed each other. It’s just the way we are. We think differently and approach things from completely different angles. 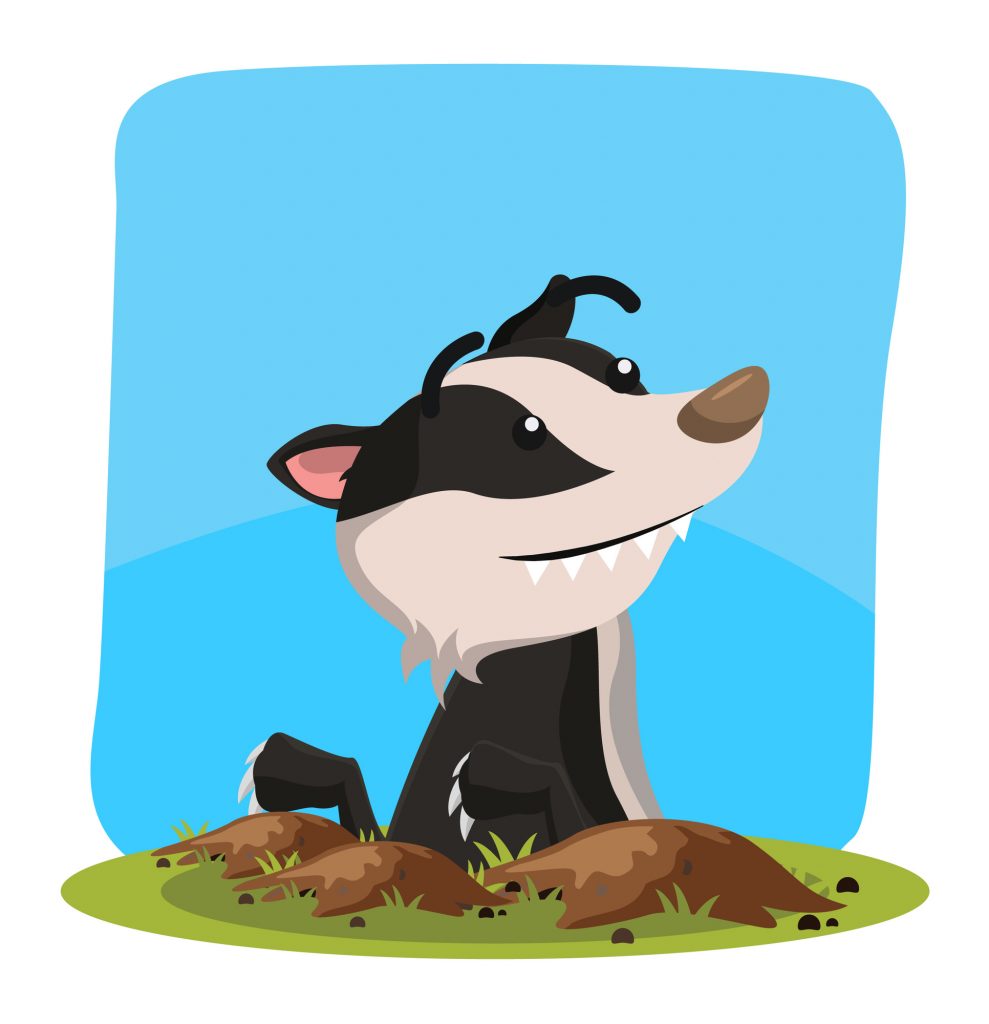 My daughter’s dorm room is very small and my husband is very tall with a lengthy wingspan. So we decided there literally was not room for all three of us in there at the same time. So we decided to operate a little differently this year.

The morning of move-in day, my husband and daughter went to the storage unit and picked up the stuff we had stored all summer. It all fit in our pickup and my daughter had her clothes and other stuff from the summer in her car. So they went together and unloaded all that stuff into her room. I stayed behind in the hotel and did some work on my computer.

They took the morning to unload everything and my husband hooked up the TV, DVD player and her printer. Then they went out for lunch and came back to the hotel and we switched out. My daughter and I went to Walmart and got her some starter food to hold her over until the dining options opened up.

Since she’s an R.A. she had to be back at school several weeks before the full student body returns. Her meal plan didn’t kick in for a few days after she arrived so we got her some basics like milk, bread, tuna, peanut butter, jelly, eggs, cereal, and a few microwave dinners.

Then we went on over to the dorm to work on the unpacking. This is the part that drives my husband crazy so it was better for him to stay back at the hotel. My daughter is a very contemplative unpacker and my husband is one of those slash and burn type people. Just GET. IT. DONE. So I’m sure he had no issues missing out on this part. 🙂 I am somewhere in between. I like to do things methodically with a system, but I also like to do things with some speed.

Since pretty much all that was left to unpack was clothing and some personal items, I let my daughter do that on her own so that she would know what was where. She said I could be most helpful by hanging pictures and unpacking things like towels and food items. So we whipped out the Command Strips and I got to work hanging her pictures.

By then it was getting to be dinner time, so she finished up unpacking one of her bags while I took all of the empty boxes down to the dumpster. She still had a few suitcases of clothing to unpack but we decided to leave those for her to do on her own. She will have some downtime in the next several weeks in between her training sessions so she will have time to unpack at her leisure.

So I still don’t know why it takes us all day to outfit such a tiny space, but at least this was the last time we had to do it so it doesn’t really matter. It seems like it shouldn’t take as long as it does, but at least no one got hurt since we split up the duties this year. 🙂

We did break one record this year. Freshman year move-in day the temperature was 109 degrees. We beat that this year! 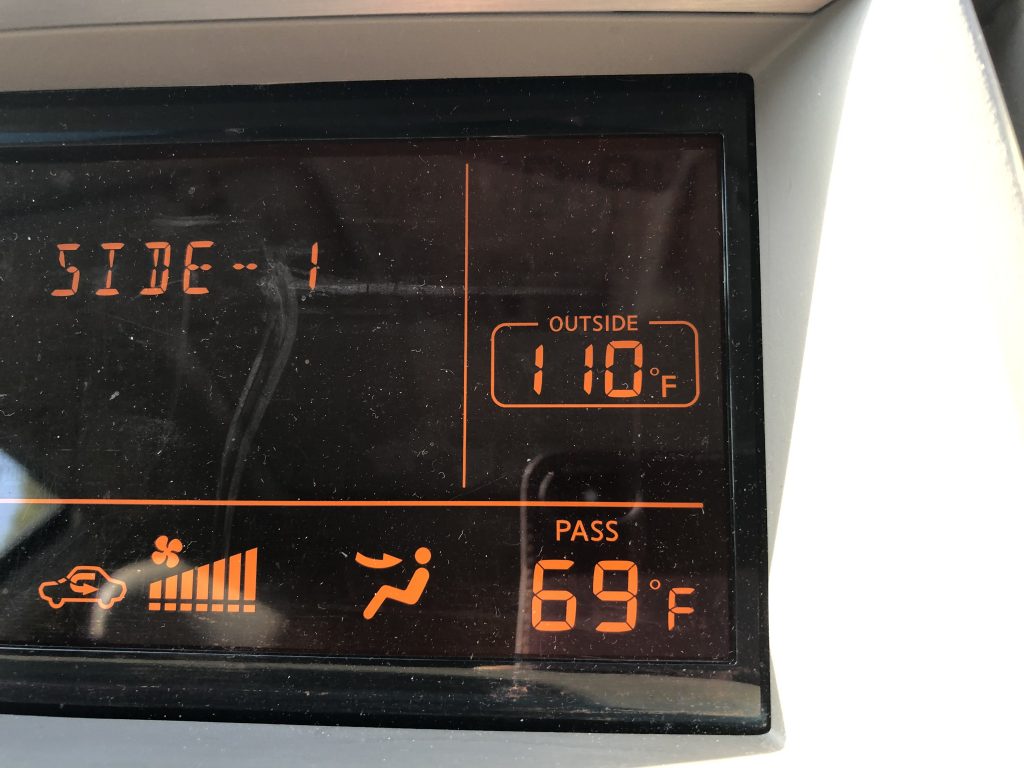 Not a record we really wanted to beat, but it’s something. But it’s a dry heat. 🙂

So while none of us loves cutting summer short by having to move back in so early, I will admit it is so much easier moving in before all the other students arrive. It was nice not to have to wait for the elevator, and to be able to put empty boxes out in the hall to get them out of the room. Plus, I know my daughter missed all of her fellow R.A. friends and was excited to see them all again.

So the last move-in day is in the books. Senior year is upon us. If you have a college move-in day looming in front of you, be sure to read my blogs from previous move-in years for tips on what we did right and what we could have done better. If you have any questions, please don’t hesitate to ask. We’ve done this four times now so I’m happy to help. 🙂 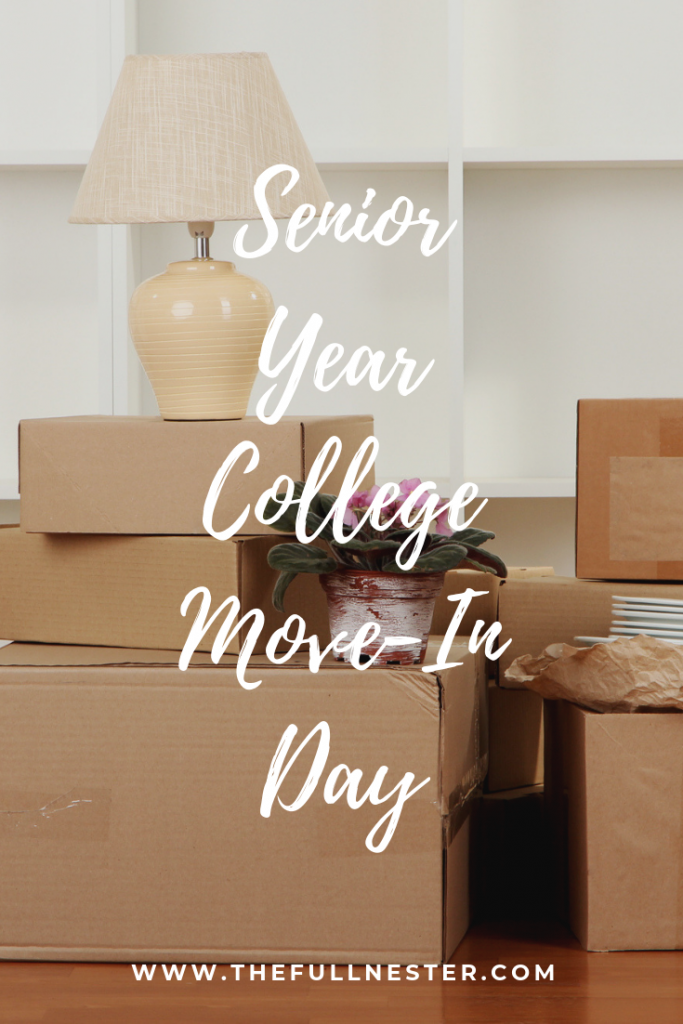