Put a Stop to Porch Pirates 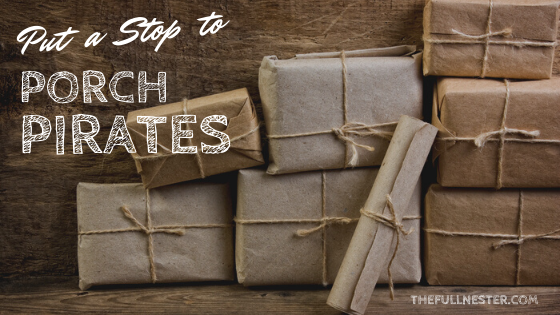 Porch Pirates. There is not enough time for me to tell you how much I hate thieves. Like, HATE them. I do not understand what kind of person thinks they are entitled to take something that doesn’t belong to them, something that someone else has worked hard for.

While stealing packages from people’s porches happens year round, thieves are particularly industrious with their thievery this time of year with the holidays approaching. They love to steal packages meant for the homeowner. We call them Porch Pirates.

It’s kind of a cute name for some dastardly people.

Now that so many people have those Ring doorbell security camera systems, we often see videos of these people and they run the gamut from burly looking dudes to suburban moms stealing your packages from Target. 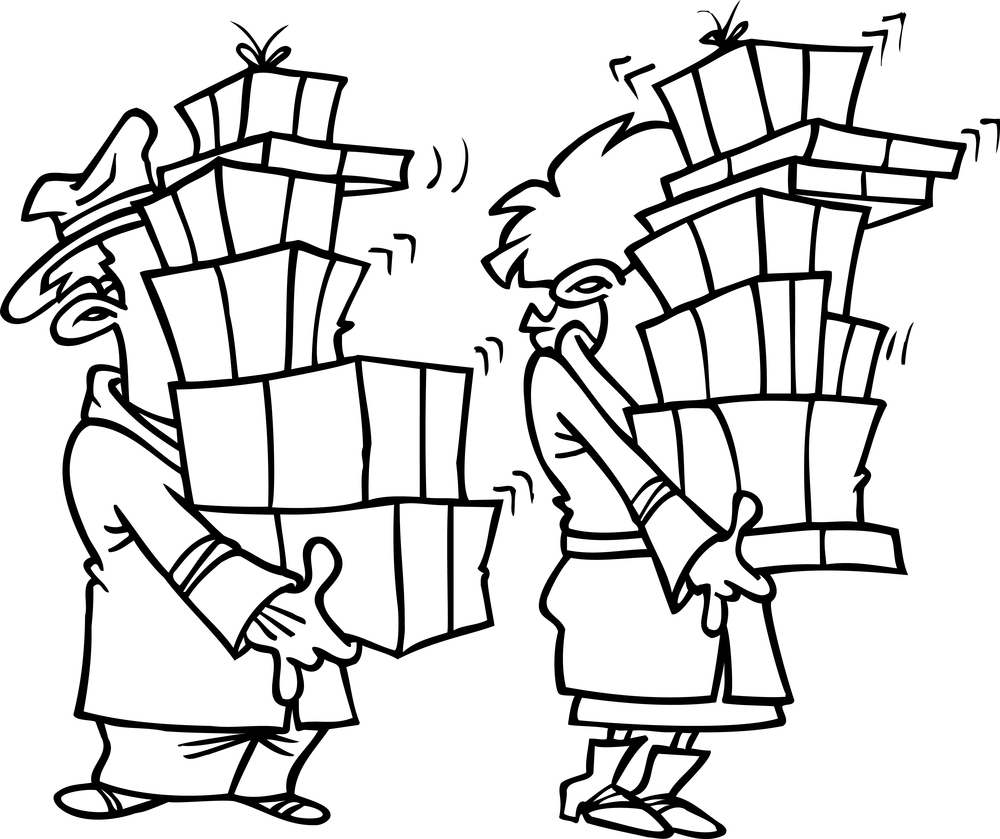 It’s gotten so bad that Vineyard Vines has even had to stop sending stuff in those beloved signature blue boxes with the cute whale. 🙁  Now their stuff just comes in boring brown boxes like everyone else.

I did a little research on porch package theft and found that 1 in 4 people have fallen victim to this type of crime, and nearly half of people know someone who has.

A 2017 report from an insurance agency that tracks these statistics shows that around 26 million people in America have reported packages being stolen from their porches, with loss estimates during the holiday season of more than $3 billion.

BILLION. That is staggering to me. I think I might hate thieves even a little bit MORE now. 🙂

And being at home all the time doesn’t necessarily prevent it. These lowlifes follow delivery drivers around and hop out right behind them and take stuff just shortly after it’s placed on someone’s porch. 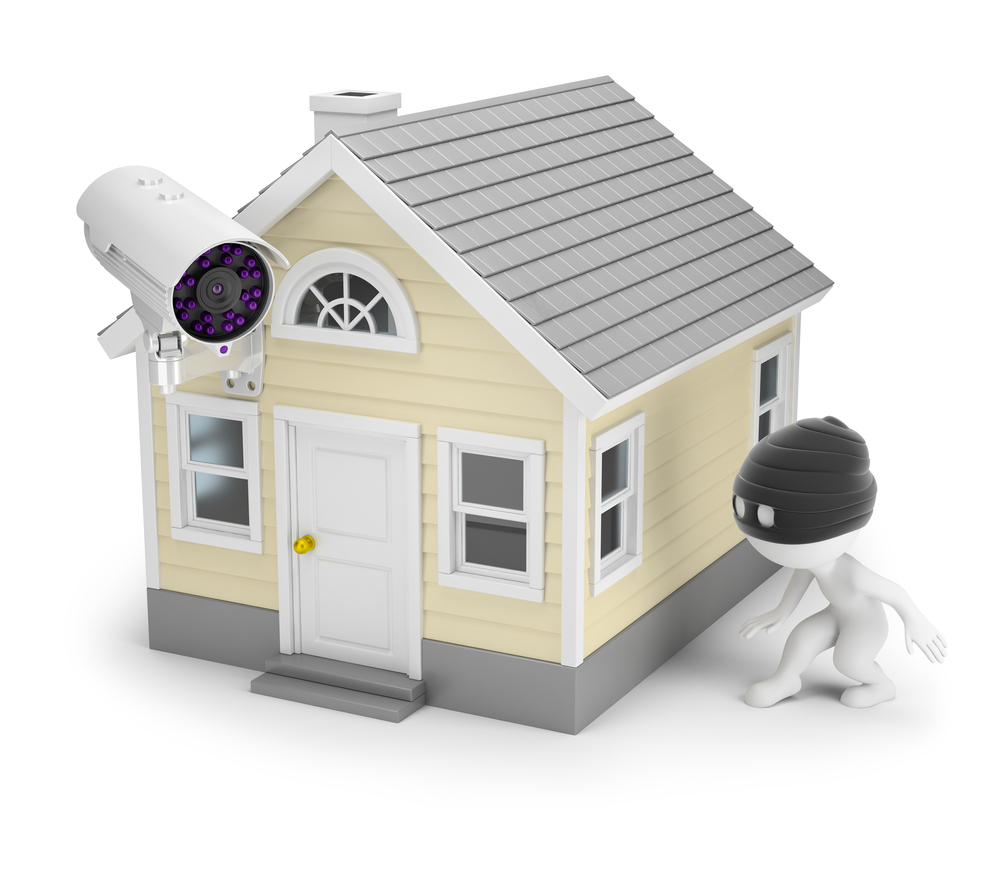 Here’s a look at the top 10 states with the highest package theft rate in the country. 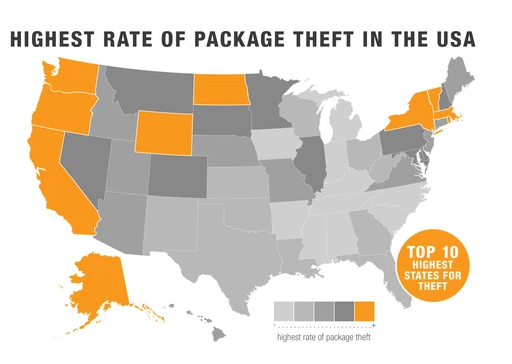 Some of these I get, but what’s going on up there in North Dakota? Come on, North Dakota. You’re better than that. 🙂 And Alaska? Don’t thieves know how much work goes into just GETTING a package to someone in Alaska? Shame on them. 🙂

So what do we do to thwart porch pirates?

There’s always the glitter bomb approach. Have you seen this, one of my favorite videos of all time? A guy who got tired of porch pirates taking his stuff built an elaborate package with cameras, a GPS so he could track the package, a glitter dispenser, something to spray a foul odor into the thief’s car, and a video component to capture all the fun of watching the thief get COVERED in glitter. 🙂

Now, few of us possess the time or engineering skills that this guy has, so what do the rest of us mortals do to keep our packages safe?

I was perusing my latest Costco catalog the other day and came across a product that they will soon begin carrying. It is a Parcel LockBox made by a company called CleverMade. 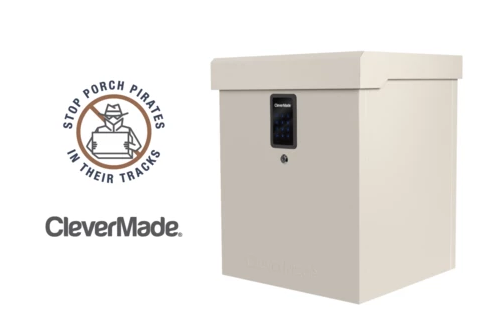 So you BOLT this thing to your porch. Store your packages inside until you retrieve them. You have a unique access code that you can share with your carrier using the mobile app for UPS, FedEx, Amazon, and the USPS. There are instructions on the Clevermade website to help you set everything up.

I think this could also come in handy with family and friends who want to drop something off for you, or pick something up that you’ve left for them. You can just share your access code with them.

So I don’t know if anything is completely thief-proof, as we’ve all seen news footage of these scumbags trying to steal entire ATMs, but I certainly think a Parcel LockBox like this one can be a major deterrent. Theft is a crime of opportunity and thieves want in and out quickly without being noticed.

If they have to try to break into a LockBox that can take more time than they want to invest and hopefully they will move along. Also, with the LockBox bolted to the porch, trying to break into or destroy it will attract attention, another thing they don’t want.

With the holidays approaching, I wanted to pass the info about this new product on because I want you to get every Christmas present you have coming to you! 🙂 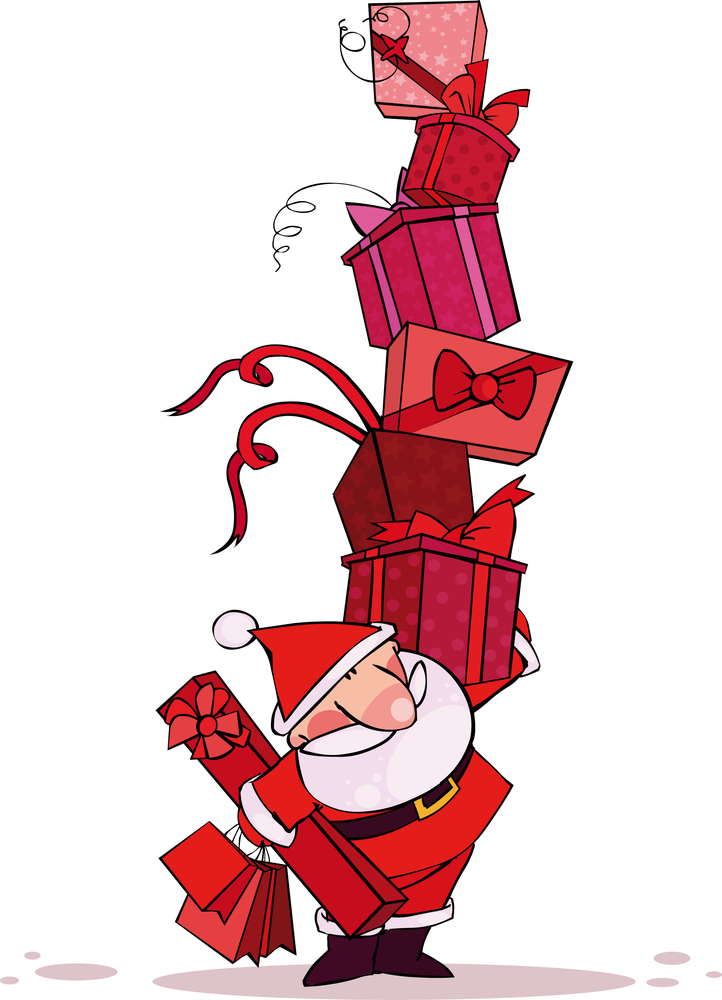 Look for the CleverMade Parcel LockBox coming soon to Costco, and on CleverMade’s website.

Let me know if you have ideas for successfully thwarting porch pirates. Feel free to leave a comment below!

Hey, have you had a chance to check out my new Printables Shop?

There are so many seasonal and fun printables just for you! 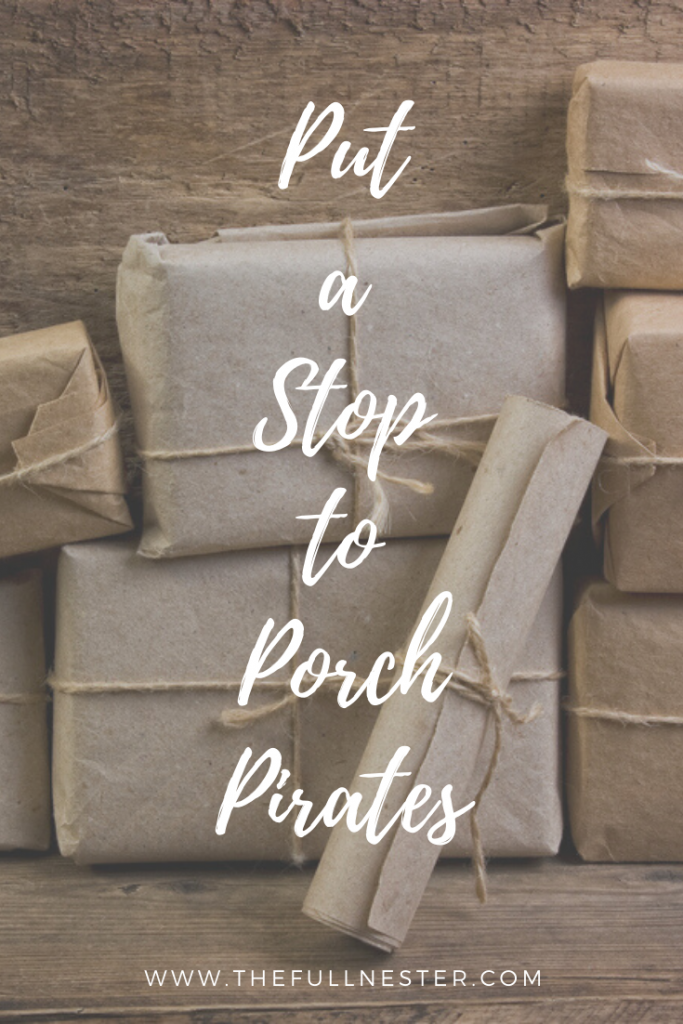